Ol-Trans is the winner of the ESTA Awards of Excellence! 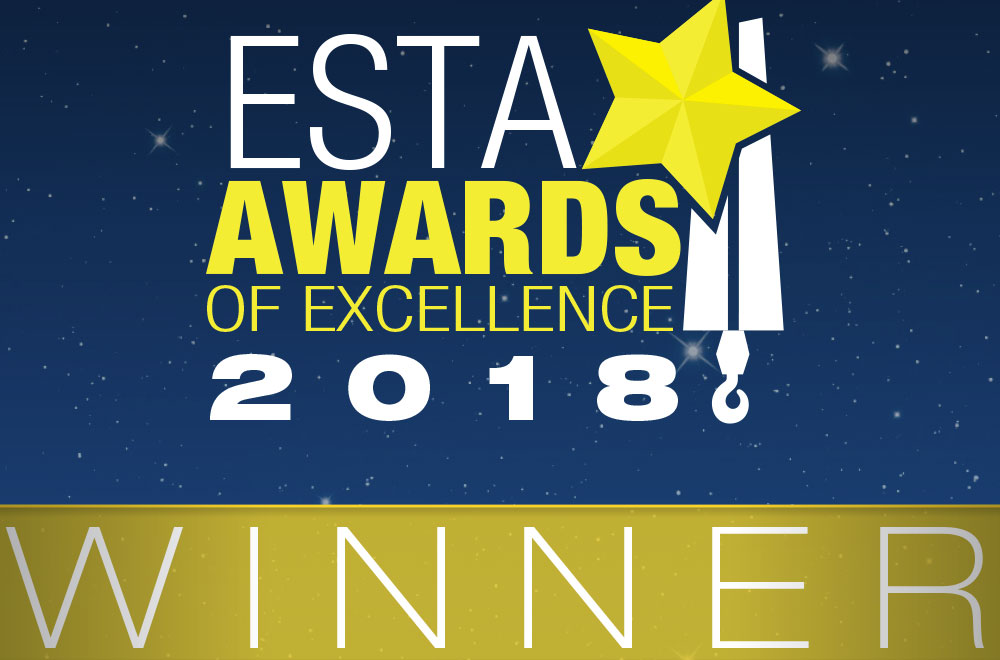 The annual ESTA Awards of Excellence gala is the most prestigious event for ESTA members, affiliated companies and all those who deal with over-normative transport in their daily work. That is why we are extremely happy to have been recognised with an award in the oversize transport category up to 120 t payload for our project to transport a 25-metre Christmas tree to the Vatican.

Let us recall that St Peter’s Square in the Vatican is decorated each year with a tree from a different country. In 2017, a magnificent spruce from the Romincka Forest was chosen for this role – 25 metres tall, with branches spanning up to 9 metres and weighing as much as 7 tonnes. Our role was to reliably secure, load and transport the carefully selected Christmas tree from Elk to the Vatican. In cooperation with Sekwoja Garden, we planned in detail and prepared this very specific cargo for safe transport. The spruce was placed on three specially constructed adjustable frames, which allowed us to safely place the tree on a 30-metre-long 5-axle low-loader semi-trailer. The entire project was secured with almost 2 kilometres of ropes, dozens of transport

straps, chains and a plastic net.  Prepared in this way, the tree covered more than 2,500 kilometres, escorted by pilots in specially marked vehicles and, in some sections, with the cooperation of the police, motorway staff and other specialists from Germany, Austria and Italy. Of course, it was also necessary to plan the route in detail, taking into account, among other things, restrictions in the form of narrow local roads, roundabouts, bridges, viaducts, roadworks, available parking. Naturally, the non-normative set with the Christmas tree aroused great interest and every day, during the stops, numerous people wrote their names in the souvenir book, later handed over to Pope Francis. After 13 days of travel, the Christmas tree was able to stand proudly in St Peter’s Square, only for the tree to be lit up at the official lighting ceremony on 7 December and to adorn the heart of the Vatican throughout the Christmas season.

Transporting a Christmas tree, a powerful yet easily damaged load, was quite a challenge. We are therefore delighted that we were entrusted with this task and that our work on its realisation was recognised at the ESTA Awards of Excellence.

At Ol-Trans, we often say that nothing is impossible for us. The award, often referred to as the ‘transport Oscar’, is the best confirmation of this. 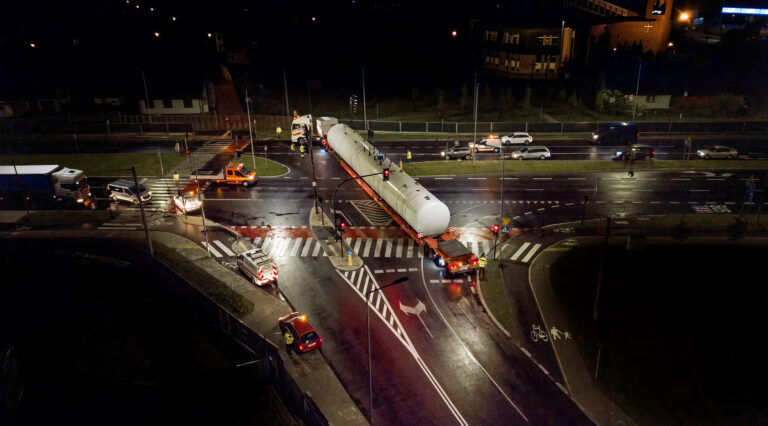 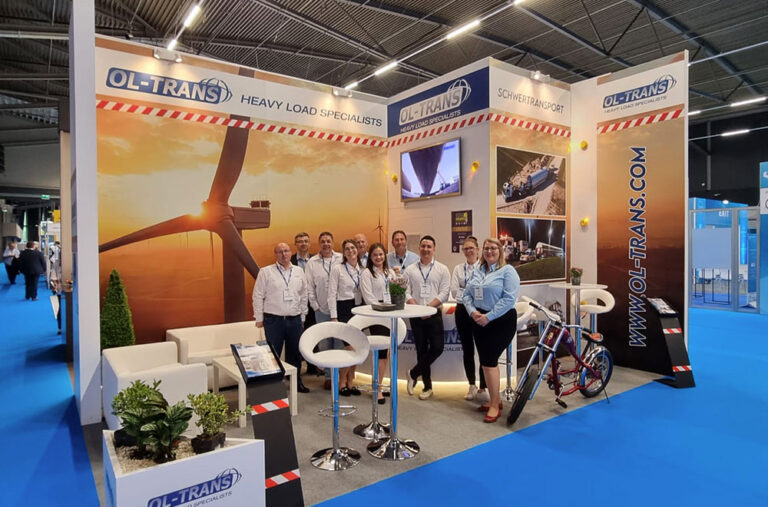 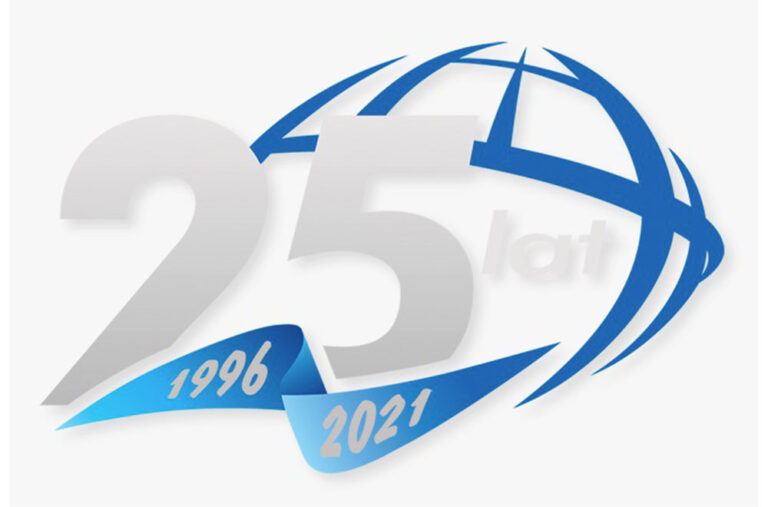 Let’s stay tuned – call us or text us 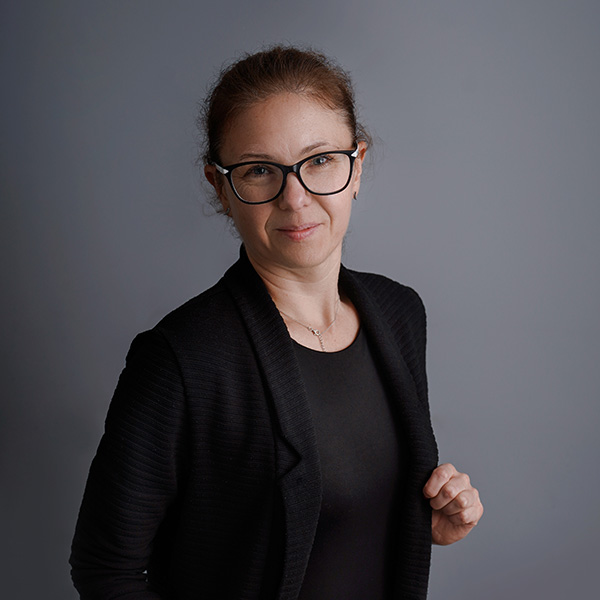 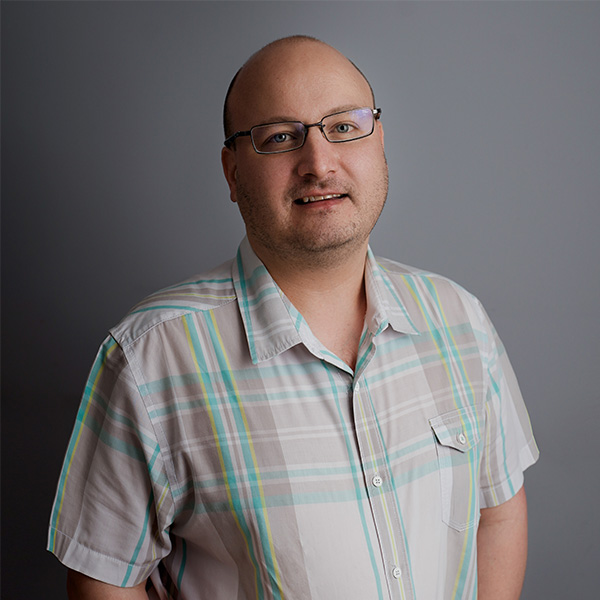 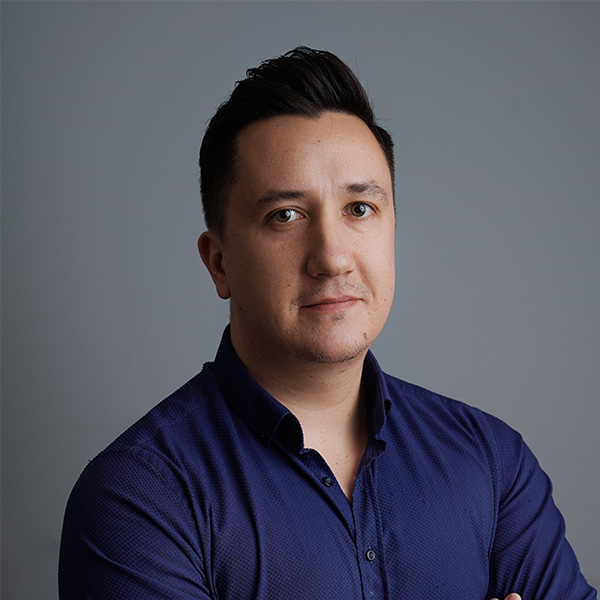 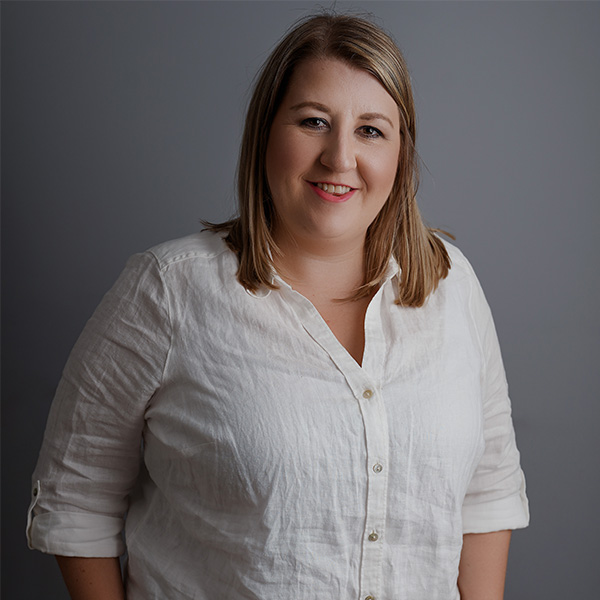